Fixing Fasteners: Why Threads Come Loose and What to Do About It

Part One: Threads on Parade

This four-part series will discuss threaded fasteners, why they come loose, and how engineers and product designers can prevent this unfortunate, sometimes dangerous event. We’ll preface it by saying that Emuge-Franken is a cutting tool manufacturer with more than a century of experience in this area. The company invented the first spiral point tap for producing internal threads in 1921 and has since developed some of the highest-quality drills, end mills, and threading products on the market. As you’ll soon see, they have also addressed the problem just mentioned—fasteners coming loose—with a comprehensive and innovative solution. 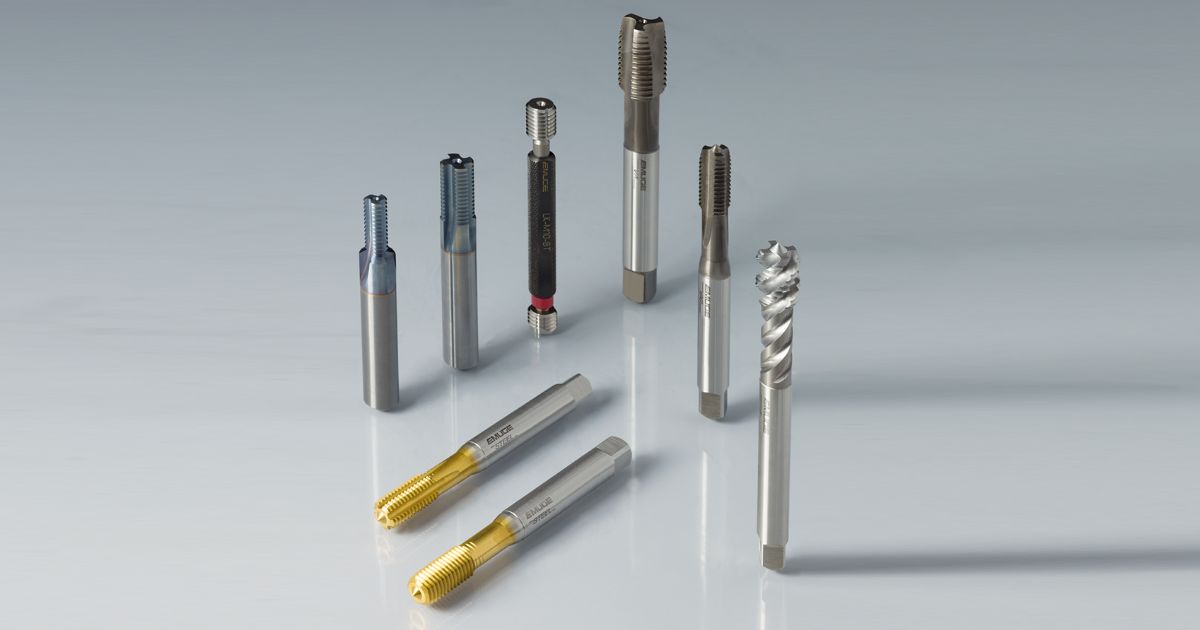 Let’s begin with a brief introduction to screw threads and the specifications most commonly used to define them: the Unified (imperial) and ISO (metric) standards. However, this overview is by no means exhaustive, and we encourage readers needing detailed information on screw threads to review the relevant ASME/ANSI or ISO documentation. The Machinery’s Handbook is another good source. 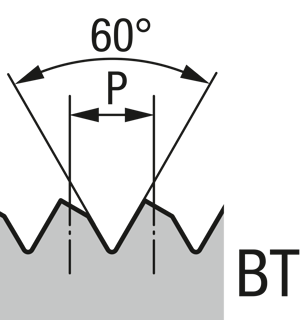 Threaded fasteners come in a massive variety of sizes, lengths, and thread forms. For the purposes of this discussion and the subsequent advice on the why and how of securing fasteners, we’ll be talking about 60-degree thread forms, the most widely used of all. We’ll also avoid differentiating between metric and inch threads, as the two are interchangeable in this context, if not in their dimensions or application.

Finally, it’s necessary to point out that the word "bolt" generally refers to a threaded fastener that mates with a nut and washer. A screw, on the other hand, is sometimes able to create its own threads in an object during the assembly process, but more often mates with a previously threaded component—a tapped hole, in other words. This series of articles will focus most of its attention on the latter.

Whether it’s the screws used to assemble a piece of budget furniture or those that keep F-15 Eagle fighter jets from flying apart during Mach 3 maneuvers, all have the same basic V-shape thread profile, despite their varying quality levels. Some are machined using “single-point” threading techniques on CNC lathes, although many more are rolled, chased, or whirled using special threading heads, especially where higher quantities are required.

But because these fasteners accomplish nothing without a threaded counterpart to screw into, it’s equally important to describe this side of the machining equation. For the majority of all threaded holes, this is accomplished using one of two cutting tools: a thread mill, or a tap. Yes, single-point threading is also an option (on CNC lathes and multitasking machines, at least), but given the widespread availability of thread mills and cut or form taps—not to mention their greater productivity—there are relatively few occasions where single-pointing of internal threads is necessary.

That brings us to thread tolerances. Here again, there’s no shortage of information covering screw thread geometry and dimensional limits, so we will not go into the details here. What we will point out is that all threads, whether internal or external, are made to a specific class of fit and must be machined and measured based on those specifications.

For example, a 1/4-20 UNC 2A is a free-fitting, coarse thread screw, while a 1/4-20 UNC 3A is considered a medium fit, higher quality thread and is therefore machined to slightly closer tolerances (it’s the 2 and 3 immediately before the B in each of these examples that determines the class of fit). These screws’ female counterparts are designated 1/4-20 UNC 2B and 1/4-20 UNC 3B, respectively (the B means internal thread, while an A signifies external). As with external threads, each must be inspected during manufacturing using gages of the same class. The same holds true for metric threads, albeit using different terminology. Keep that statement “gages of the same class” in mind as we continue.

Classes of fit and nomenclature aside, there’s much more to screw threads than just described, and as noted at the beginning of this article, we encourage anyone designing threaded products to gain a thorough understanding of threads and threading systems. For now, though, we'll get to why threads tend to loosen and some ways to keep this from happening. Some are more successful than others - stay tuned for Part 2 of 4!